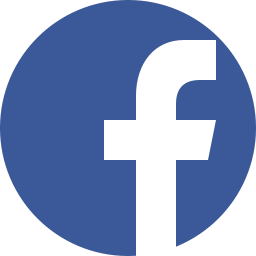 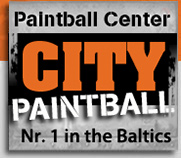 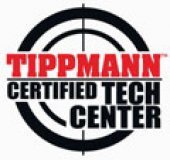 Kanzas City - unique playground stylized as a small town in the Wild West. Everything as in Westerns with all corresponding attributes - buildings like Saloon, the Sheriff, Bank, Prison, Mail etc... (8 quite big buildings, from which 5 have second floor), set of decorative elements recreating an atmosphere of the Wild West at the end of 19th century - wooden vehicles and wheels, flanks, jute bags, carretes for horses, straw, etc... It's doubtless, this platform is the most interesting paintball field in Europe. There are surely no analogs.

Forts - two impregnable timbered fortesses "Fort West" and "Fort East" on the tops of the hills.

Vietnam Village - a platform settles along the river, with huts simulating a small settlement in tropics.

Forest Bastion - a field at the bottom of a hill, in wood. On a slope there is a bastion with 8 meter tower and strengthenings, and also trenches, entrenchments, timbered shelters and block posts. 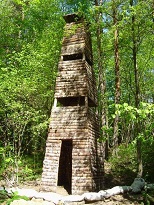 Omaha-Beach - simulates a shore at American armie landings in Normandy. It has trenches, dugouts, pillboxes, wire and anti-tank obstacles. Have You seen a movie "Save Private Ryan"? Played "Medal of Honor"? Feel it yourself!

The Pass - it settles down in lowland between hills along the wood road limited by blockhouses. The territory of the field is covered by impassable thrickets.

Ranch - playground, styilized as a farm, rounded by a river with coresponding structures, bridges, fences etc.

Forest - field with a various lie of the ground in the woodland with additional covers.

Speedball - a small playground with barrels and covers. 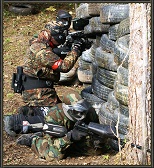 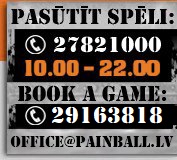 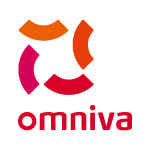